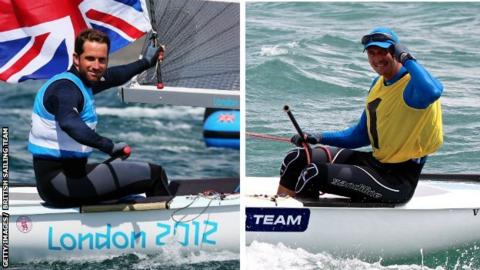 He has won the European and World Championships, but every time the selection trials has made him lose against Ainslie. He finally won the test event and secured his position in the Rio Games this year. He claimed his fourth title in Weymouth and decided to stay away from Olympic racing for a while. This might have given him patience that has reaped rich rewards for him.

His record has been great as he has won 19 out of 21 regattas that he has participated in since the 2011 European Championship event. Fans love his composed and cool composure though he is intensely under pressure in most races that he has won. Giles states that there might be opportunities you miss out, but you need to use them as your motivating force.